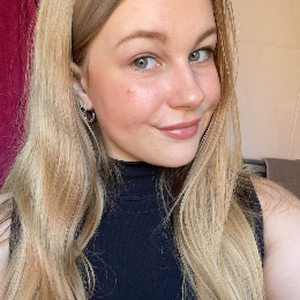 Today’s the day, England are playing their first game of the competition against Iran. Tierney and Ødegaard have both already played friendlies for Scotland and Norway respectively, but who else from our team has gone to the World Cup?

We have ten representatives this year; Thomas Partey for Ghana, Martinelli and Jesus for Brazil, Aaron Ramsdale, Bukayo Saka, and Ben White for England, William Saliba for France, Granit Xhaka for Switzerland, Takehiro Tomiyasu for Japan, and Matt Turner for the USA. The first lot in action is the aforementioned England vs Iran game, with Turner hopefully in action for the USA tonight vs Wales. Saliba’s France will be playing tomorrow against Australia. On Wednesday Tomiyasu will be in contention to start vs the Netherlands, and on Thursday Xhaka, Partey, and the Gabi’s will be playing.

Scotland lost 2 - 1 in a friendly to Turkey despite a strong performance from Tierney earning him a 7.2 rating. Norway drew 1 - 1 to Finland in another friendly which Ødegaard captained and saw him apparently limping back to the bus as he was unable to complete press duties following a knock. Hopefully he will be back to fitness for the return to the Premier League at the end of December as Norway were unable to qualify for the World Cup.

In terms of winning the trophy, in my opinion there is a strong chance it will be one of the teams featuring an Arsenal player. Personally, my money is on Brazil, but I think France will do well too. Of all the players selected for their countries, it seems certain that they will all be starters, with the exception of Aaron Ramsdale who I hope will see some action, but I’m not convinced.